Air pollution is one of the most serious problems in the world today. People make the air dirty with machines. Machines produce gases and smoke. Badly polluted air can cause sickness and even death. We want to stop pollution but we think it is a difficult problem to solve.

Most of our pollution is caused by things that people need. Automobiles and airplanes cause pollution. Factories cause air pollution too. But they also provide jobs and products for people. Every day thousands of automobiles and factories can add tons of pollution air. It is dangerous to people＇s health. It can damage the plants that provide us with food.

Nobody likes air pollution. Scientists and engineers try their best to develop automobiles and factories that produce less pollution. People can work together to persuade businessmen to be more concerned about the problem.

Nothing can be done except little by little the French poet Baudelaire Charles once said. Most people however often ignore such a truth. So does the little boy shown in the picture. He expresses his worries to his father about disposing of nuclear waste but is told that he can achieve nothing if he doesn＇t empty the dustbin first.

Every single little thing you can do today matters. The truth has been tested for ages and thousands of great people have set good examples for us. For instance Leonardo da Vinci the world-renowned master in painting starts his career with repeated egg-drawing. Lu Xun the great man of letters reminded himself to get up early by inscribing the character ＂morning＂ on his desk.

As university students in my opinion we should aim high but at the same time we shall never measure a task by its size. All in all only those who have the patience to do simple things perfectly will acquire the skill to do difficult things easily.法国诗人Baudelaire Charles曾经说过，除了一点一点也不能做的事。然而，大多数人往往忽视这样的事实。照片上的小男孩也一样。他表示他担心他对处理核废料的父亲，而是告诉他如果他不清空垃圾箱第一一事无成。

Today， I and my brother family to go to the movies， ＂the young drift fantasy adventure＂.

We with a happy mood to the cinema. The hero in the movie is a child named pie， one day， the family to move， just to the ship， was under the storm， the relentless storm blew the ship have to pitch， yaw have capsized may at any time， adhere to the ship＇s lifeboat sent quickly jumped， while others are prepared to jump， all of a sudden， the ropes of the boat was broken， the men jumped out of the sea， unfortunately the ship had more sank in the sea， only one survived. Send lonely sitting on a lifeboat wailing over their heads. Suddenly， a dog named Charlie parker， Bengal tiger ran out from the inside of the canopy on the lifeboat， frighten sent up in the bow， saw Charlie parker and didn＇t mean to hurt him， because the sea wind， cold， and gradually on the together for warmth. Before long， they became good friends. I do not know how long did it take， lifeboat finally drifted to a small island， they happily running around on the beach， but the next day sent best friend - Charlie parker ran into the forest and then never came back. Over the past six months， didn＇t find a lot of place. Day， derived collapsed， fortunately， to archaeology discovered the set on the island， ready to bring his file a city， outlying islands before sent to cry very sad， not because the saved excitedly cry， but is worried about his best friend Charlie parker， if anything happened.

I see the film， not only deeply immersed in the plot of the film， sometimes nervous， sometimes moved in tears， and I also grow some extracurricular knowledge.

These days we often hear that （our living conditions are getting more and more serious because of the destruction of our environment ） is common that （many trees and animals are near extinction， and the all-important food chain has been destroyed .）.

Why does such circumstance occur in spite of social protects？ For one thing ，（the population of the world is increasing so rapidly that the world has been so crowded. ） another，（the overuse of natural resources has influenced the balance of natural ecology ）. What is more ， since （ the industrial revolution ） ，it is natural that （a great number of factories have been springing up like mushrooms smoke and harmful chemicals released from factories also pollute the environment ）.

To solve the problem is not easy at all ，but is worthying should do something such as （planting more trees ， equipping cars with pollution-control devices and learning to recycling natural resources ）to improve the present situation ，and i do believe everything will be better in the future . 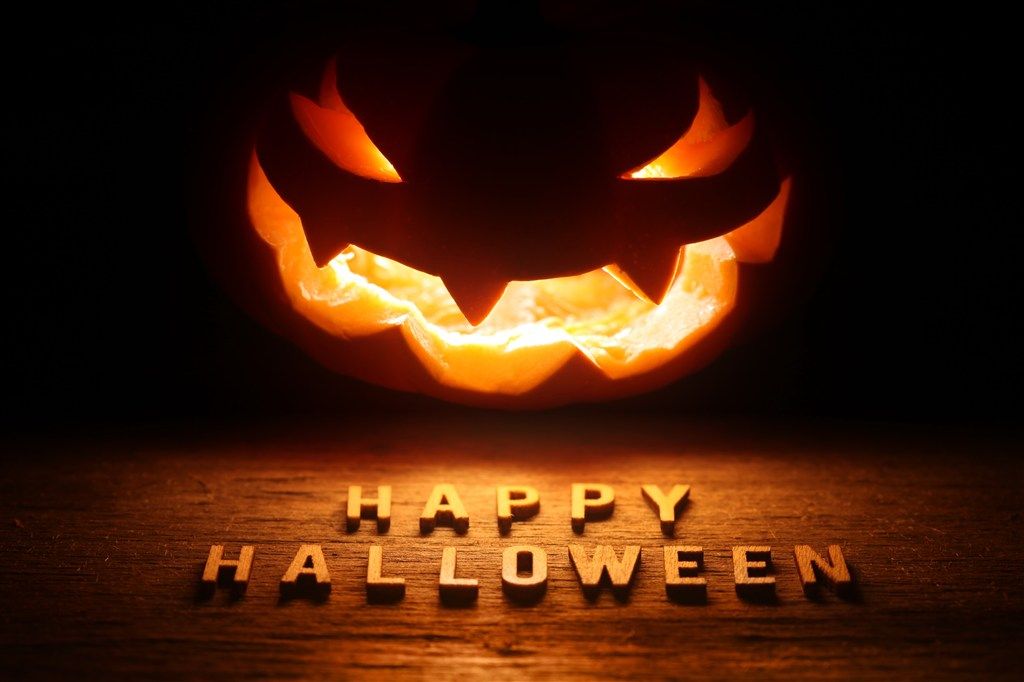